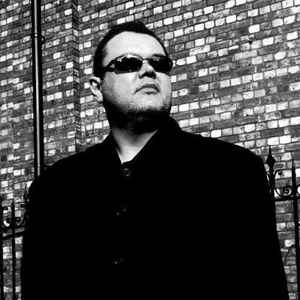 Grant Nelson is a UK house legend and definitely one of my favourite house producers of all time. I especially like that which he produced together with David Thackaray under the name "Ambassadors of Swing".