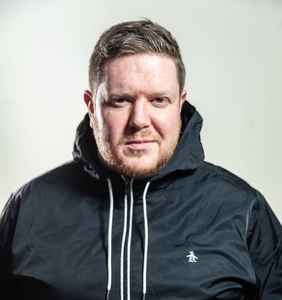 In 1999 Al Twisted organized his first Twisted event in Edinburgh covering a large spectrum of Hardcore styles, and to this day has promoted countless Hardcore events in Scotland and futher afield.

Between 2004 and 2006, Al Twisted & DJ JFX produced several UK Hardcore tracks and released vinyls on labels like Quosh Records and Thin N' Crispy. Al also made some more Frenchcore orientated tracks and remixes with Rob Da Rhythm which were released on Nukleuz. These tracks appeared on a number of TV advertised compilations at the time.

In 2008 Al had his first solo vinyl appearances on IST and GGM RAW Records.