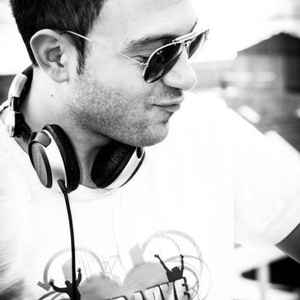 Real Name:
Fabio Salerni
Profile:
Fabio Salerni, Rome based Tech House DJ and Producer, has been attracted since his early age by electronic music and clubbing, learning the rudiments of the art of djing from his brother, a dj too.

He’s currently one of the Resident Djs of “Civico Cinque” Party at Fidelio Club, one of the best underground party of the Roman nightlife.
He also produces a monthly Radio Show called "Tech Literacy", broadcasted worldwide by several radio/web radios.

He has been Resident dj alongside with Angelo Positò and Federico Guglielmi at Priscilla Club House, first and till now unique example of 100% pure House music club in Calabria.

His release “If I Could Live Again” has been played by Umek on his “Behind The Iron Curtain” Radio Show and is supported by many djs all around the world.