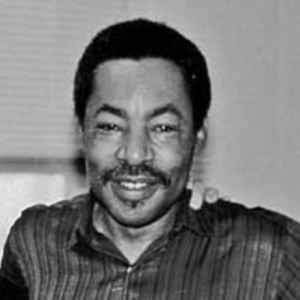 Profile:
After working as a professional saxophone player for many years, Chuck worked for Motown Records as a recording engineer, then becoming associated with the Mizell brothers; he worked as an assistant engineer and mixing assistant for Donald Byrd and he produced, engineered, and made musical contributions to Bobbi Humphrey's 1970s work and helping produce the Grammy nominated album "Walkin’ in Rhythm" by the Blackbyrds. Davis continued to be involved in various aspects of pop production in the new millennium, often adding percussion as a signature aspect. Some of his later clients included Brulé and Nicole. Davis was also involved in the design of medical biofeedback devices. He passed away in 2017.
Sites:
allmusic.com, auburncatherapy.com, mindmachines.com, Facebook
Variations:
Viewing All | Chuck Davis
C. Davis, Davis