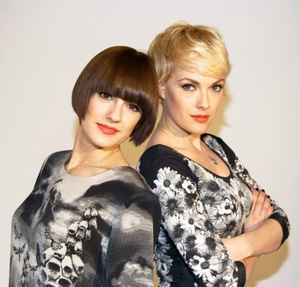 Profile:
The Pipettes are a British indie pop girl group formed in 2003 and based in Brighton. They have a distinctive 60's style of music.