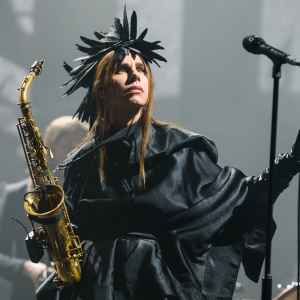 February 19, 2022
Huge marketing blunder these releases, should have done limited double LPs of them all. The double covers would have been worth it as the demos fade…. but we are a bit thick these days.
Maybe a B sides issue DBL Lp might make up the boredom of the releases now
Reply Notify me Helpful

September 13, 2020
I would really love a vinyl collection of B-sides once the reissues are finished.
Reply  See 5 replies Notify me 20 Helpful