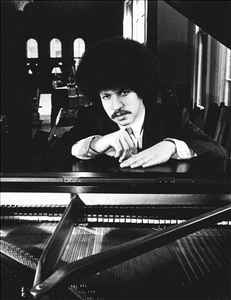 Davis composed an opera entitled X (about Malcolm X), taught at Yale University, and has played with Anthony Braxton and Leo Smith. In 1981, he formed an octet called Episteme. He also wrote the incidental music for the Broadway version of Tony Kushner's Angels in America. He incorporates several styles including jazz, rhythm 'n' blues, gospel, non-Western, African, European classical, Indonesian, and experimental music.

Davis is with the Association for the Advancement of Creative Musicians (AACM), and has received acclaim as a free-jazz pianist, a co-leader or sideman with various ensembles. Such ensembles include those which featured Smith as bandleader from 1974 to 1977.

Davis is professor of music at the University of California San Diego. His opera, Wakonda's Dream, is a tale of a contemporary Native American family and the history that affects them.