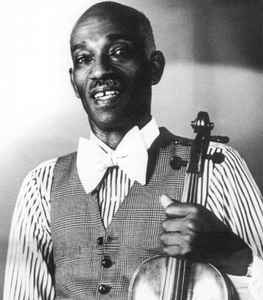 Real Name:
John Henry Creach
Profile:
Violinist for a long period for great acts all through his career.
Born May 28, 1917, Beaver Falls, Pennsylvania and died on February 22, 1994 in Los Angeles, California.
Died from pneumonia, after he had a heart attack during the Northridge earthquake on January 17, 1994.

February 1, 2021
A most improbable figure of the counterculture movement, but that’s what makes him perfect! Violin is the perfect accompaniment to psychedelic music. Thank you for the great music, Papa John.