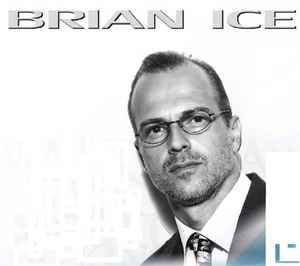 He was also known by his stage name Brian Ice.

Between 1985 and 1989, he recorded the Italo disco hits Talking to the Night,Tokyo, Night Girl, and others for Memory Records.

Written in one afternoon, the song Talking To The Night turned out to be an unexpected success.

He continued his music career, evolving his style from Italo disco into Eurobeat, still under the alias Brian Ice, he would later return to acting but he kept writing music for acts such as Tony Esposito and Gloria Gaynor.