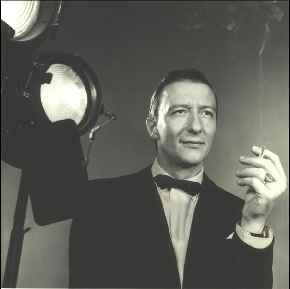 Thought one the most talented pianist of his generation, Tommasi came to light in 1960, during a radio transmission entitled "La coppa di jazz". He took part in the 1961 editions of the St. Vincent, Comblain La Tour, and San Remo Festivals. During the same year he was awarded first prize at the Bled Festival in Yugoslavia, for the small ensemble category. On that occasion he was congratulated heartily by John Lewis himself!