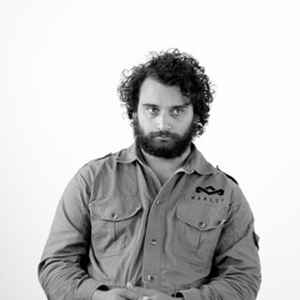 Profile:
NZ musician and actor, born in the Far North and raised in Rotorua, Te Kaha and Kerikeri. Kingi announced in 2016 that he had set himself the project of releasing 10 albums in 10 years, all in different genres.