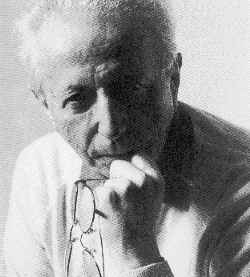 He studied music in Venice and later joined the Orchestra Sinfonica Di Milano Della RAI as a violinist. In the late 1970's and early 1980's, he became popular as a long-standing collaborator of singer-songwriter Franco Battiato, who initially hired him as his violin teacher. Apart from working as a producer and musician on several successful albums with Battiato including "L'era del cinghiale bianco" and "La voce del padrone", Pio also collaborated with him as a producer for several singers such as Milva, Alice (4) and Giuni Russo.