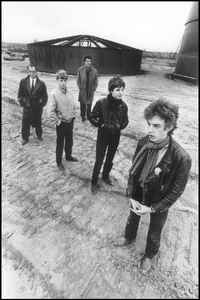 Dirk Polak left Mecano in 2013 to go on with a new project Mecano Un-Ltd.
Tejo Bolten remains the only original member of Mecano created in the 80s.

So basically Mecano Un-Ltd. is a spin-off, not a variation.
See 3 replies