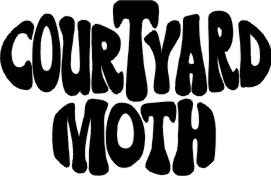 Profile:
Leicester's Courtyard Moth were prolifically active on the Leicester live scene in the early/mid-1990's. They were rooted in blues and heavy rock, extending basic 3 minute songs in the vein of their heroes from the 1970's. During their less than five year lifespan they recorded only the one studio cassette "demo" and an "official bootleg" documenting them at their most experimental.
Sites:
ultimathulerecords.com
Members:
Adam Banaszkiewicz, Carl Fernandes, Mark Haynes (9), Mark Ragg, Robert Banaszkiewicz