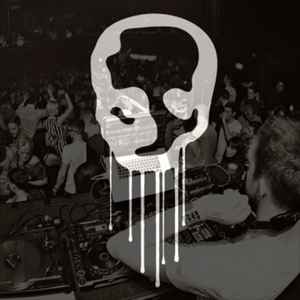 Profile:
Management: [email protected] // Promos: [email protected] // Si King aka Chemical Play has been involved in the underground Techno scene for quite some time now and releasing material under this guise since 2012 via imprints such as Bulletdodge, Frequenza, Syncopate, BluFin and of course his very own HIDE + SEEK imprint launched in early 2015.

Recent HIDE + SEEK releases have seen him collaborate with artists from heavyweight labels Ovum, De-Konstrukt, Crosstown Rebels and VIVa. He was also commissioned for a remix on Bulletdoge record's much lauded 2017 album “The Brood Remixed”, joining a “who’s who” list of Techno artists including Juan Atkins, Carl Cox, Joey Beltram, Darren Emerson and Inxec to name a few.