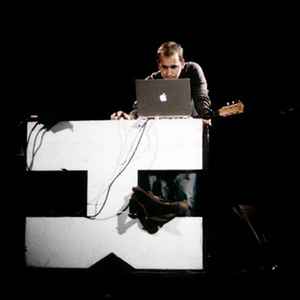 Real Name:
Matt Rösner
Profile:
M. Rösner is a sound artist from rural Western Australia. Secluded isolation has allowed Rösner to pursue an organic take on electronic music, using acoustic instruments and field recordings as the sound source in the majority of his works. Yet Rösner is still firmly entrenched in the technological age, his work as an industrial designer allows the influence of architecture, physics and modernism to creep into his sound world. M.Rösner has released records on room40, Apestaartje, 12x50 and Meupe, alongside various compilation releases on Australian and International labels.