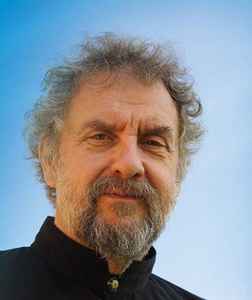 Profile:
Singer, Poet, Producer, from Brittany.
He started his career in 1970 with the song "La Blanche Hermine". He is an artist and activist. The Breton & Celtic cultures being central to his artwork.
He took part in the foundation of the «Kelenn» record company and publishing house in the early seventies. In the 1990s he became part of the «Héritage des Celtes», led by Dan Ar Braz, featuring the most celebrated names in Celtic music.
Sites:
gillesservat.fr, Wikipedia
Variations:
Viewing All | Gilles Servat
G. Servat, Servat