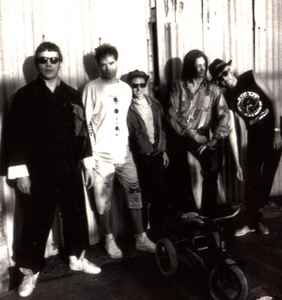 Profile:
Planet Gong was one of the many Gong incarnations from the 1970s onwards. In 1977, Daevid Allen and Gilli Smyth of Gong teamed up with members of Here & Now (3) to create Planet Gong. The new band performed live throughout the subsequent two years, releasing one single and a live album.