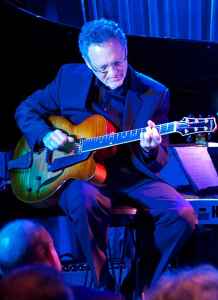 He has played session work with Gloria Gaynor, Bonnie Raitt, and James Taylor (2). He was a member of the band Mountain after their 1974 revival, and features on the album Twin Peaks. He was also a member of Dreams, with Randy Brecker, for the entirety of its existence, and features on both of its albums. He performed the vocals on the track Imagine My Surprise.
Sites:
johnson-amp.com
In Groups:
Harlem River Drive, Mike Mainieri & Friends, White Elephant
Variations:
Viewing All | Bob Mann
B. Mann, Bob, Bob Man, Bobby Mann, R. Mann, Robert F. Mann, Robert Mann