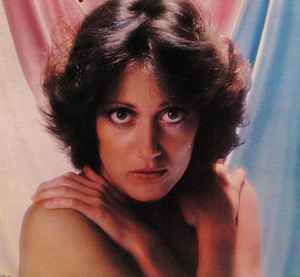 Shanks was the original vocalist with the all-woman hard rock band Vixen (2) when they started in St Paul in 1971.

Restless is an awesome Rock Pop LP in the style of Robin Beck and Kym Ryder ... very powerful female vocals and production. A must for 80ies lovers!!