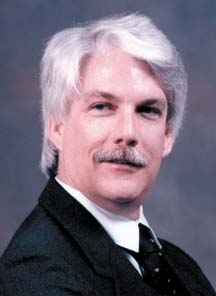 Best known for composing sound tracks for several of the Star Trek series and a Star Trek movie during the mid 1990's. Record production was predominantly during the late 1970's through the 1980's in the jazz genre.