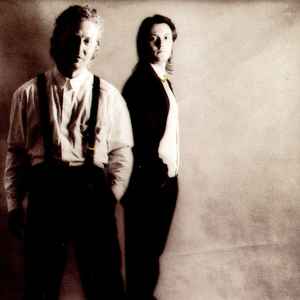 Among the group's hits were "All of Your Attention", "Never So Blue" (which by the way was on the soundtrack to the movie PS Sista sommaren), "One track heart" , "One Way Ticket" and "Nothing to Write Home About". The music was written by Danielsson, Hjertstedt and Persson while the lyrics were written by the Englishman Roy Colegate.

Visitors participated in the Melodifestivalen 1989 together with Sofia Källgren and the song "Världen är vår", where they finished in seventh place.