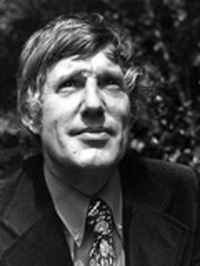 Starting in 1941, Blum studied double bass, tuba, and piano at the Heeresmusikschule Bückeburg (Army Music School in Bückeburg). Drafted in April 1945, just before the war's end, he became a French prisoner of war. After his discharge from the POW camp, he first joined the Bernd Rabe-Swingtett.