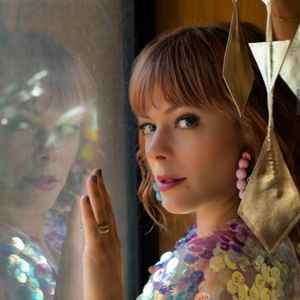 Lenka has spent much of her time on this earth making music to soothe her own heart and hopefully yours. Her early career as an actress spiked everything with a sense of drama. Her education in fine art peppered all with visual expression. Her love of nature began with a blissful early childhood in the Australian bush. Career highs saw her tour the world extensively and perform on live TV around the globe. Motherhood has brought her back to the Australian countryside, where she now resides and continues to make music.

After releasing six albums, through Epic Records and her own label Skipalong Records, Lenka is focusing on creating music and releasing song by song.