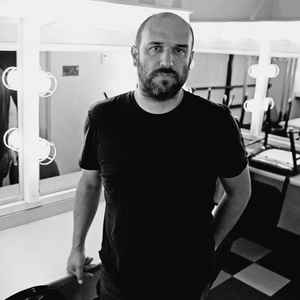 Profile:
Pedro the Lion is the brainchild and main output of Seattle singer/songwriter David Bazan.

The band was formed in 1995 and officially dissolved in January 2006, at which point Bazan began recording and touring as a solo artist.

Bazan revived the Pedro the Lion name in late 2017, announcing a series of reunion shows in December. The band signed to Polyvinyl Record Company in January 2018 with the promise of newly recorded material to be released in early 2019. Pedro the Lion toured extensively throughout 2018.

The band lineup has been fluid throughout its history, with Bazan being the only consistent member from album to album.