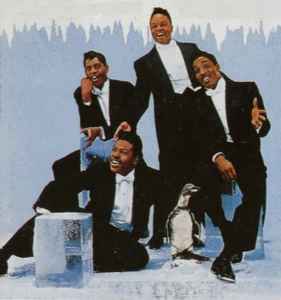 Profile:
The Penguins were an American doo-wop group of the 1950s and early 1960s, best remembered for their only Top 40 hit, "Earth Angel (Will You Be Mine)", which was one of the first rhythm and blues hits to cross over to the pop charts.