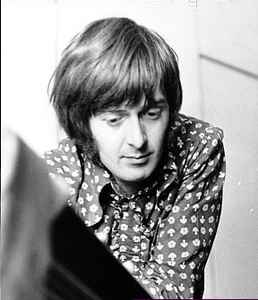 Real Name:
Spencer David Nelson Davies
Profile:
Guitarist, singer, songwriter. Born on July 17, 1939, in Swansea, Wales. Died on October 19, 2020, in Los Angeles, California, USA. Best known from the days with The Spencer Davis Group, that he founded together with the brothers Muff Winwood and Steve Winwood in the middle of the '60s. They wrote their hit 'Gimme Some Lovin'' together, but after Steve Winwood left to join Traffic, the successes declined. He continued with different lineups, but by the end of the '60s, it was over. An album, finished in 1969, wasn't released until the '90s.