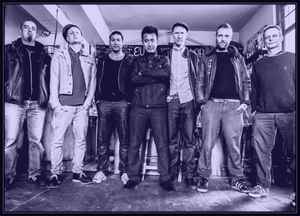 They were nominated for the Best New British Band category at the 1998 Kerrang! awards and for the Spirit of Independence category in the 2000 awards.

They were often compared to bands such as Rage Against The Machine due to their mixture of styles and often political lyrics.