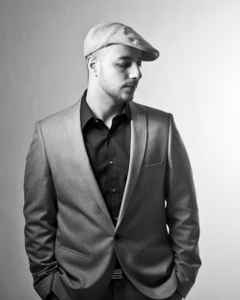 January 24, 2016
Thank You Allah a best song in my life. I think anyone should thanks to the Allah for their life.