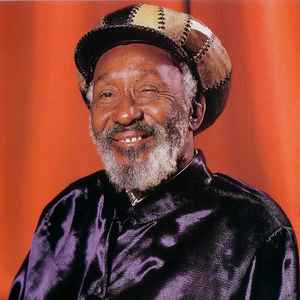 July 16, 2016
Just wanted to share this video of legendary musician Scully with hope that he can receive the help he needs.