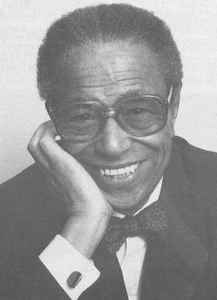 Musical director, arranger, composer and one of the UK’s most popular easy-listening music personalities.

Learned to play the trombone in his local brass band and made his first broadcast in 1937 on Radio Normandy. He moved to the south of England, and played with violinist Jan Ralfini’s Dance Orchestra in London and with the Alan Green Band in Hastings. Joined Harry Gold’s Pieces Of Eight in 1946, and stayed with them until 1949.

In 1955, he formed his own band for the television show 'On The Town', and soon afterwards started recording for EMI/Columbia with His Orchestra and Concert Orchestra. He had his first hit in 1958, with a cover-version of Perez Prado’s cha-cha-cha ‘Patricia’, and made several albums. In 1959, he started to release some recordings under the pseudonym, Manuel And His Music Of The Mountains. Besides his own orchestral records, he provided the accompaniment and arrangements on record, and in concert, for many popular artists.