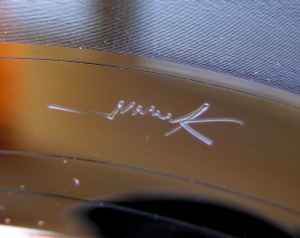 His career began in 1965 at RCA Studios, Chicago where he first worked as a vault attendant before advancing to become a mastering engineer. In 1972, he moved to RCA Victor Studios, Nashville. Thereafter, he founded Randy's Roost in Nashville, where he worked throughout the 1970s. In December of 1982, he founded Disc Mastering, Inc., which operated in Nashville until 1996. In 2007, he received the Lifetime Achievement Award in the field of audio engineering in 2007 from the Nashville chapter of the Audio Engineering Society.