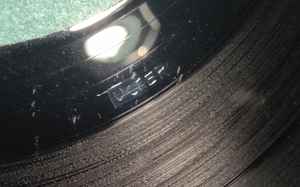 Tucker started his professional audio career at Bell Sound Studios on West 54th Street in NYC in 1971. He recorded and mastered for Vanguard Records as a staff engineer in the late 1970s. He was also chief recording and mastering engineer for Platinum/Chess Records in Englewood, NJ. His career in New York includes studio and mastering work for all labels from 1971 through the present.

Tucker has recorded and mastered more than 3500 albums. He is certified by Apple "Mastered-For-iTunes" program, and is advisor to the Audio Engineering Society, New York Section. His albums and studios have won multiple Grammy awards and nominations.

In 2010 he moved Foothill Digital and TuckerSound mastering operations from Manhattan to new space in New Rochelle, New York.