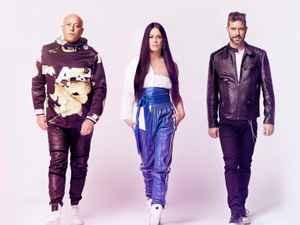 Profile:
Danish/Norwegian Eurodance-pop group. Formed in 1994 in Denmark. Best-known for their 1997 breakthrough single "Barbie Girl". They achieved huge success across the globe in the late 1990's and early 2000's, and holds the record as the best selling Danish band with around 33 million records sold.

Aqua disbanded in July 2001 and then reunited in October 2007, announcing a new tour in 2008 and a upcoming compilation. In June 2009 "Greatest Hits" was released which included three new songs.