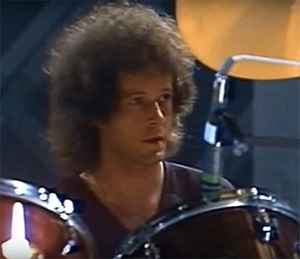 For almost twenty years (1972-1988), Michael Frye was one of the principals of the London Symphony Orchestra, where he had the honour of meeting Stravinsky, and performing with musicians as diverse as Herbert Von Karajan, Bernstein and John Williams. He was able to balance his classical career with the world of pop, recording with the likes of Sir Paul McCartney, Sir Elton John, The Who, Barbara Streisand, Frank Zappa and many, many more.
It was whilst travelling the world as a musician that Mike realised that his homeland had more history and heritage than most of the other places he was seeing and, wanting to share its treasures with others, he completely changed profession and created "British Heritage Chauffeur Tours".
Sites:
bhctours.co.uk
In Groups:
The London Symphony Orchestra, The Mike Oldfield Group, The Military Ensemble Of London
Variations:
Viewing All | Mike Frye
Frye, Fyre, M Frye, M. Frye, M.Frye, Michael Frey, Michael Fry, Michael Frye, Mike Fry, Prye