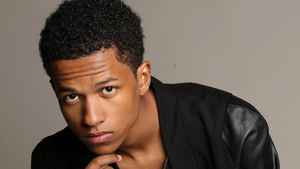 Real Name:
Cody Ryan Wise
Profile:
Cody Wise (born December 29, 1995) is an American singer signed to Interscope Records through will.i.am's imprint. He is best known for featuring on "It's My Birthday" by will.i.am. The song, which was recorded in 2014 and released as a single on May 27, 2014, topped the charts in the United Kingdom and peaked within the top ten of the charts in Australia. In addition to his music career, Wise has also made appearances in theater productions.
Sites:
instagram.com, YouTube, Twitter, sesac.com
Variations:
Viewing All | Cody Wise
C. Wise, Cody Ryan Wise