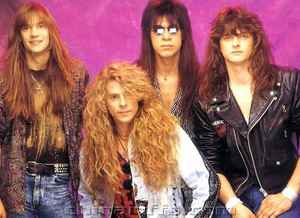 TNT released their first album the same year the band was formed. This is the band's only album with Norwegian lyrics. TNT got a hit with the song "Harley-Davidson".