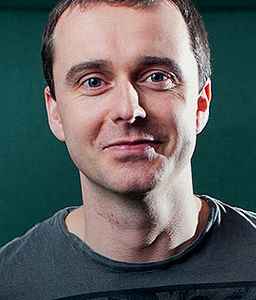 January 12, 2020
Most of the vinyls i own have the name Colton scribbled on them, for a while i thought he was the Master masterer himself, the best/only one in the world. Seriously, i thought the guy is apparently just that good that everybody wanted to have their vinyl mastered by him and nothing else would do. All of them sound great.
Reply Notify me 2 Helpful

March 1, 2015
One of the best mastering engineers around today in my opinion. Very spacious sound with lots of dimension, definitely knows his craft.

Despite being London based, it's suprising the Detroit guys don't use him.
Reply Notify me 11 Helpful