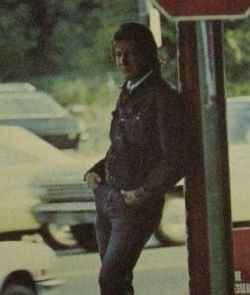 He is a member of the prominent Seals family of musicians that includes, Jim Seals (of Seals and Crofts) and Dan Seals (of England Dan & John Ford Coley) and Brady Seals (Little Texas and Hot Apple Pie). During the '70s, Troy Seals recorded with Lonnie Mack and Doug Kershaw and although he made two albums of his own, he is best known as a songwriter. His compositions have been recorded by artists such as Randy Travis, Conway Twitty, Hank Williams Jr., Elvis Presley, Roy Orbison and Jerry Lee Lewis.

Troy Seals has played guitar on numerous sessions for recording stars and has collaborated on compositions with Waylon Jennings, Vince Gill, Will Jennings and others. He has had three co-written compositions nominated for the Country Music Association "Song of the Year" award: "Seven Spanish Angels" (1985), "Lost in the Fifties Tonight" (1986), and "If You Ever Have Forever In Mind" (1999).