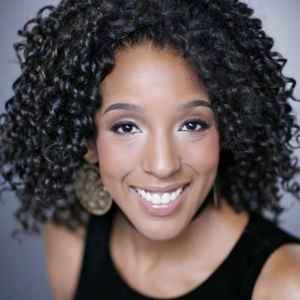 Real Name:
Noreen Crayton
Profile:
This native New Yorker from North Babylon, NY is a recording artist with deep love of music rooted in gospel. Her prayer is that the music she has been able to create will uplift, inspire and encourage others....particularly to those who have ignored or stifled their own dreams so that they can find their way back to themselves.

Songwriting Credits include:
'Walking In The Faith' an IMA winner
‘Up To Zion,’ the stand-out track on Grammy winning artist, Ronnie Milsap’s gospel album, ‘Then Sings My Soul’ (co-written)
‘Talk To Me,’ the club single release in Europe on Scorpio/Sony (co-written)
'Like That' recently released by pop artist Aquilla (co-written)
'Hold Your Head Up High' released by pop group ReJimE on Marlboro IDE (co-written)