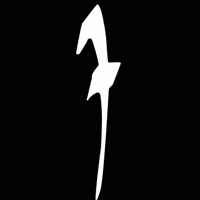 Profile:
Fliehende Stürme is a German Punk band that uses also elements of Wave Punk. In the middle of the 80ies they emerged from the Stuttgart based Punk band Chaos Z. They changed their name because they still kept the tradition of the hard-lined, earlier days punk style of Discharge for instance but also used electronic elements like drum machines and synthesizers and formed a synthese of crossover german hardcore punk and classical dark wave. Until today, they developed consequently their own and incomparable sound. The only consequent member from the very beginning of Chaos Z is guitarist and singer Andreas Löhr.