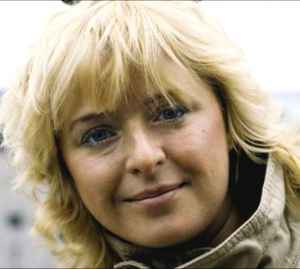 Real Name:
Elsie Ann-Kristin Danielsson
Profile:
Kikki Danielsson, born on May 10, 1952 in Visseltofta, Skåne. Sweden, is a singer, mainly in the genres of schlager and country music, for which she also was awarded as Best Country Singer in Scandinavia, in the years of 1980, 1981 and 1982. In 1987, she was awarded at the Ampex Golden Reel Award, for her gold record status that year.