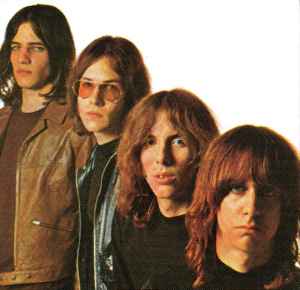 Top tip: for those who, like me, are merely dangerously over-invested rather than psychotically obsessed get the double LP reissue of Funhouse ( https://www.discogs.com/The-Stooges-Fun-House/release/1090209 ) and the Highlights From The Funhouse Sessions set ( https://www.discogs.com/The-Stooges-Highlights-From-The-Fun-House-Sessions/release/11025513 ) and you have four LPs of judiciously selected Fun, without any duplication, for a reasonable cost and can avoid the expense of a) the exorbitantly priced and sold out immediately anyway Complete vinyl and b) the subsequent divorce bill when your missus finds out you've blown a holiday's-worth of money on a fucking Stooges boxset.