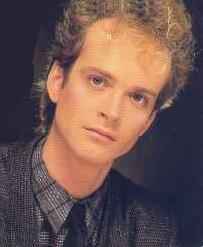 Real Name:
Martin John Ansell
Profile:
British acoustic guitarist, singer, songwriter, and portrait artist from Gillingham, in Kent. He has been writing and performing since the early-1980s, and toured with acts such as Van Morrison, Chris Isaak, Tom Robinson, and The Fixx. During this time, he was also a session musician and appeared on Top Of The Pops with Captain Sensible in 1982, as well as lending his voice to some of the music in Tony Robinson's 'Maid Marian And Her Merry Men' (1989-94).