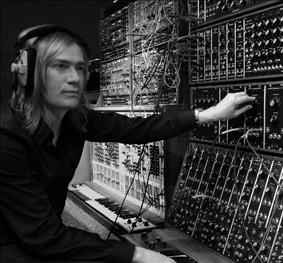 Real Name:
Ben Edwards
Profile:
Benge is Ben Edwards. He has been exploring the sonic possibilities of electronic instruments since he was a small boy when he would spend his evenings in the music room of the school his parents ran. Being the 1970s it was full of synths and organs as well as percussion, recording and other classroom instruments. After graduating from art school in 1990 he began to set up a music studio and started recording his own blend of electronica, culminating in his debut album "Electro-Orgoustic Music" and the formation of Expanding Records in 1995. Since then he has released fourteen albums as Benge.
Sites:
expandingrecords.com, MySpace, Wikipedia, Bandcamp
Aliases:
Ben Edwards
Variations:
Viewing All | Benge
Benge Edwards