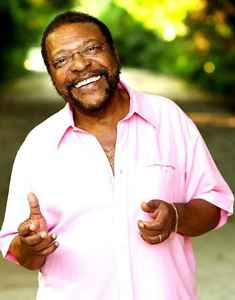 He is also politically active and a prominent figure and spokesperson for afro-brazilian issues as well as for the Brazilian Communist Party. He is an author of 6 books, and has been a recording artist since 1969.

Apart from his own interpretations Simone stands out as one of his greatest interpreters; with a whole album dedicated to him, entitled "Café Com Leite".