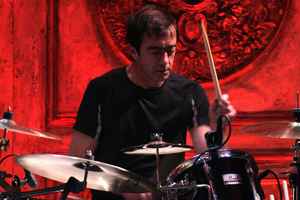 Drummer and founding member of R.E.M. Bill suffered a brain aneurysm when he was on tour with the band in 1995 and subsequently retired from the group in 1997. He made sporadic live appearances with the group before they retired in 2011.