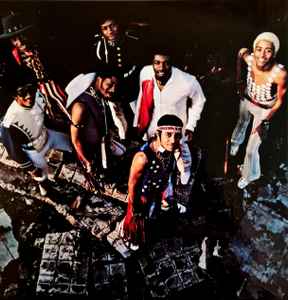 Profile:
The Bar-Kays were originally formed in 1966 as a sextet and their biggest hit was 'Soul Finger'. They looked like they had a healthy career in front of them as a session band & recording outfit before the backbone of the group was killed, along with Otis Redding, in a horrific plane crash.

May 24, 2020
Larry Dobson and the Bar-Kays bless y'all for the hard you put into the game you still have true fans thank you

October 5, 2013
Decades of FUNK!
Check out the Bar Kays on my latest mix right here http://www.youtube.com/watch?v=Hhn2yiNY2NA