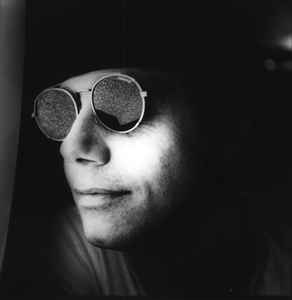 Beginning in 1979, Leblanc, along with Doug Wimbish (bass), & Skip Macdonald (guitar), formed the core of the house band for Sugarhill Records, based in Englewood, NJ.
Their tight & precise playing can be heard on the vast majority of the label's output.
His drumming is unique for his bassdrum approach, which consisted of very precise 16th notes. His hi-hat approach was also unique, in that he rarely played straight 8th's or 16th's, but rather syncopated patterns which were considered modern at the time.

December 3, 2019
Keith is a great drummer. He was the house drummer for the Sugarhill Records Label, playing on most of the label's live-band output along with Doug Wimbish & Skip Macdonald.
It's a bit ironic though, that after his departure from Sugarhill, his various contributions on labels like Tommy Boy & others, were solely drum machine programming. A bit of a head scratcher there.
See 2 replies