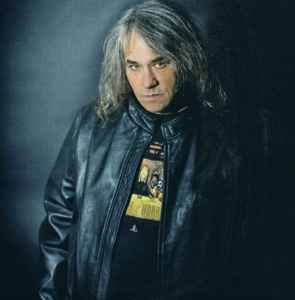 Prior to Exodus, Zetro served as the vocalist of the band Legacy (27), who, after his departure, would change their name to Testament (2). Zetro remained on good terms with his ex-Testament bandmates, having suggested his replacement, Chuck Billy, to the group, appearing on their 2001 release "First Strike Still Deadly" to add his vocals to a couple of re-recorded Legacy tracks, and helping pen the lyrics to Testament's 2008 release, "The Formation Of Damnation".

(A Tribute To) TESTAMENT by crimsonmetal74
View More Lists →